Home » Press » Newsroom » Works meeting under the motto of our anniversary 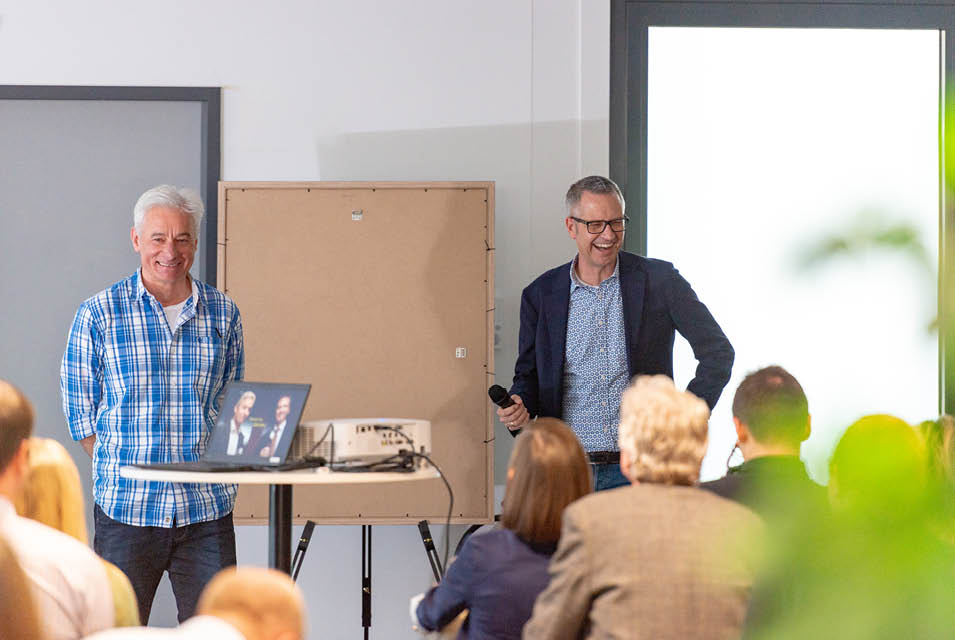 Works meeting under the motto of our anniversary

The call to the works meeting resounds every year – and on the 12th of April the time had come! This year we have changed the usual program a little bit. 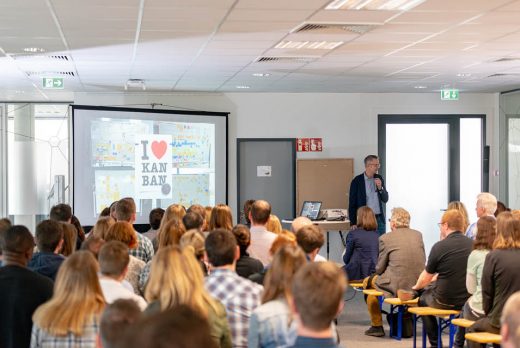 At the beginning, a brief review of last year’s successes and progress was presented, in which agile work was a major topic. With the successfully used methods Kanban, Scrum and DevOps, faster coordination for meetings planned for the short or long term can take place and better processes can be achieved at SSC. In addition to modernizing our offices and our equipment, we have also given our logo a small update. 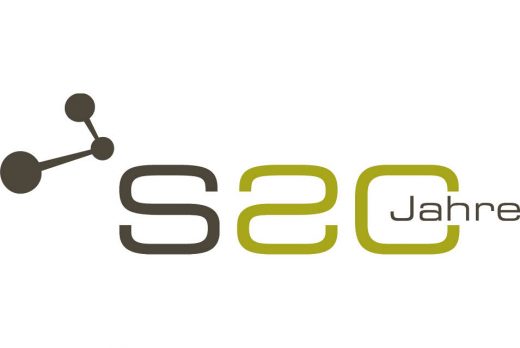 After a refreshingly short version of the figures, data, facts, review, outlook, anniversaries and honours, our team opened the presentation of the “Career and Family” working group with its slogan “With ideas from and for employees we create the right balance”. The past and future plans around the topics health and movement, around the work and around the life were taken up pictorially.

A review of the company founders Karl Strecker and Matthias Stroezel provided entertainment and drew a picture of a young, future-oriented company with anecdotes from an era in which storage disks were heavier than a cup of coffee. In a time of modem and limited data exchange, the data exchange solution SWAN became the first product managed by the young company. Despite the many changes, SSC has remained true to itself. To underline this, employees of many years’ standing told about their entry and their experiences. 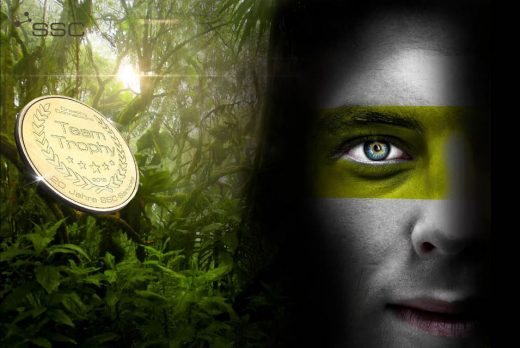 In addition to the usual programme of the annual facts, there was a surprise for the company’s anniversary in form of the Team Trophy. Our special anniversary event includes team challenges in which colourful teams master tasks with a lot of creativity and culminates in the anniversary celebration on the 13th of July. Thus, in addition to the often stressful daily business, our employees have a creative time-out in which they can devote themselves to their tasks during working hours. The ability to work in a team and creativity, to which no limits are set, are promoted here with fun.

It will be an exciting year for employees and customers of SSC. We are looking forward to coming surprises and successes!